Anders Paulsson of Coral Guardians with

Building on the success of Coral Guardians Hawai’i venture we are now embarking on a new endeavor to invite musicians in Costa Rica to bring together their talents and passions for the ocean and her precious marine life.

This is a timely venture. The exhibition “A journey through the Coco Island” by the University of Costa Rica (UCR) opened on November 23rd at the National Museum, and the beautiful book “Isla del Coco” has just been released. The coming year is designated as the International Year of the Reef, and the moving “Chasing Coral” is gaining worldwide recognition as a call to action to save the world’s coral reefs.

Anders considers himself a catalyst rather than a director, and doesn’t like to interfere with the natural dynamics that occur when musicians are brought together over a common passion. The style of the event is completely open and can range from formal concerts to local gatherings.

If you have recommendations for musicians and others interested in contributing to this event, please pass their names along to Anders at paulssonmusic@gmail.com

​Marco Quesada Alpizar is senior manager for CI’s Costa Rica program, which is almost exclusively marine-based with some actions on the Pacific coastline. He has earned his Ph.D. in marine and fisheries policy from the University of Rhode Island, specializing in marine conservation, marine policy and fisheries policy and management. Through the Costa Rica program, Marco has been very involved in the creation of the country’s largest marine protected area, as well as designing and implementing policies for Costa Rica’s National Maritime Enforcement Strategy.

“If we do not stop the destruction of nature, nothing else will matter. Just like that.” ?

Conservation International Costa Rica in alliance with Coral Guardians presents the Swedish saxophonist Anders Paulsson and Mimayato, in a concert to raise awareness for  the protection of our oceans. 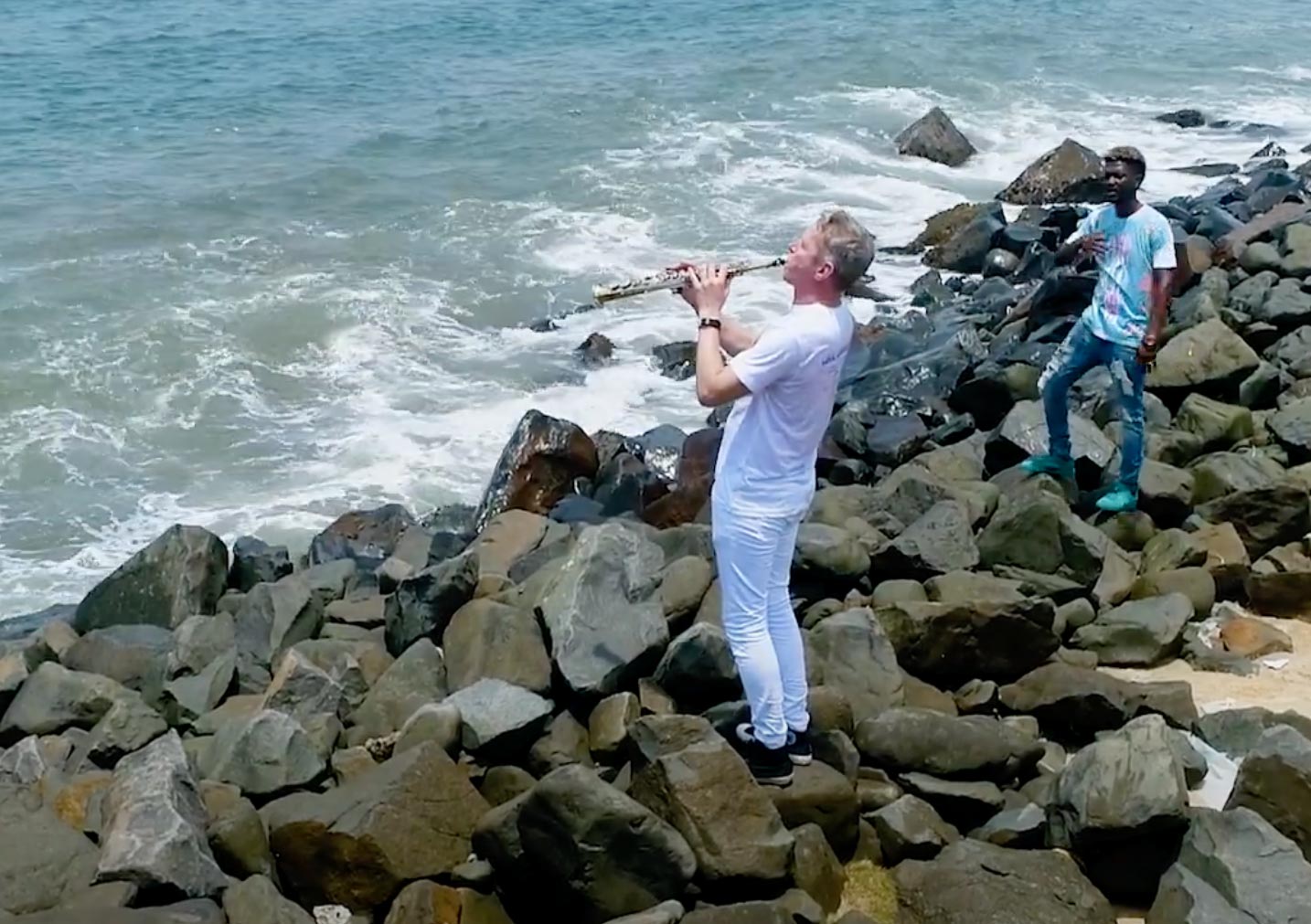 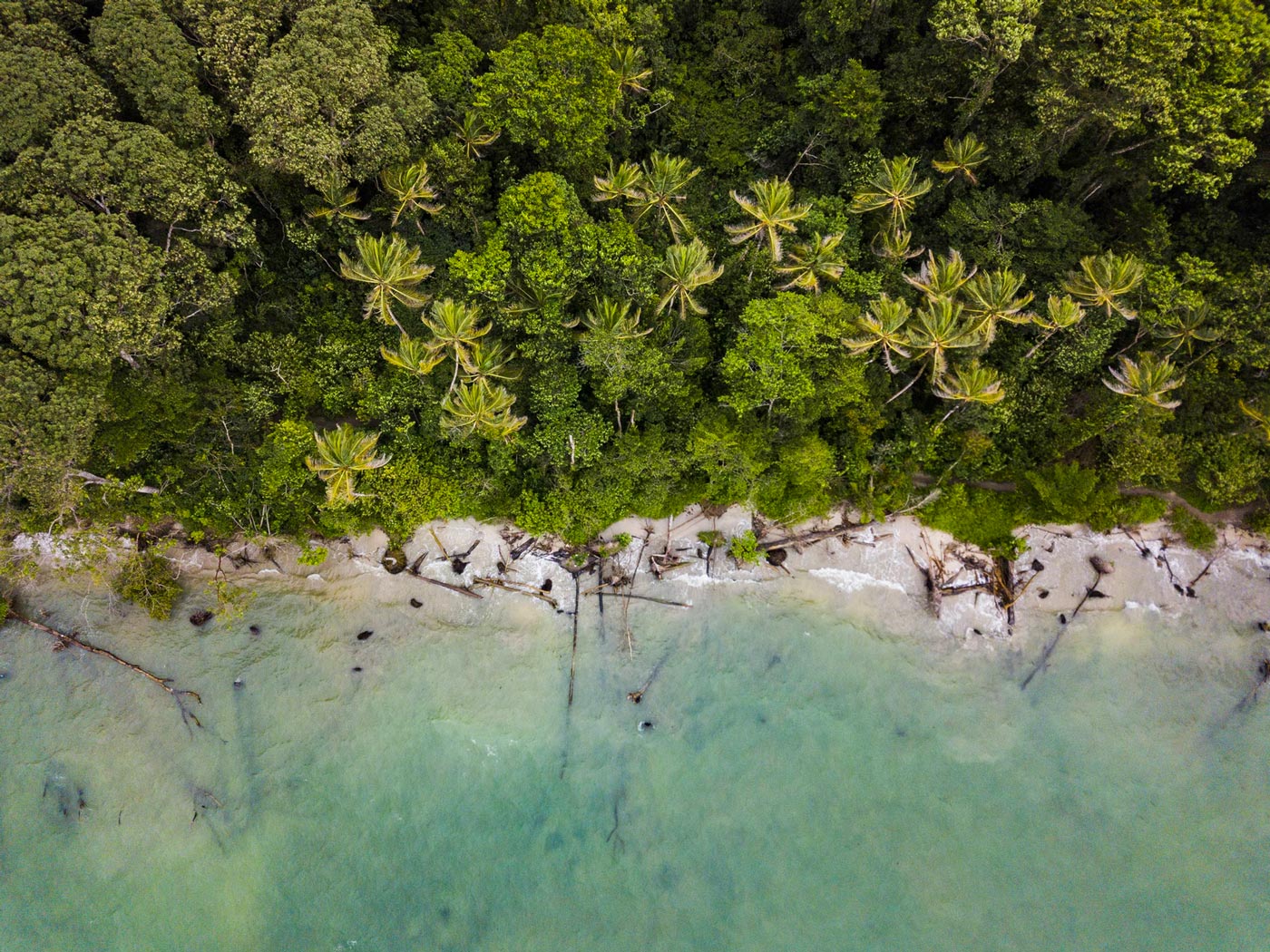 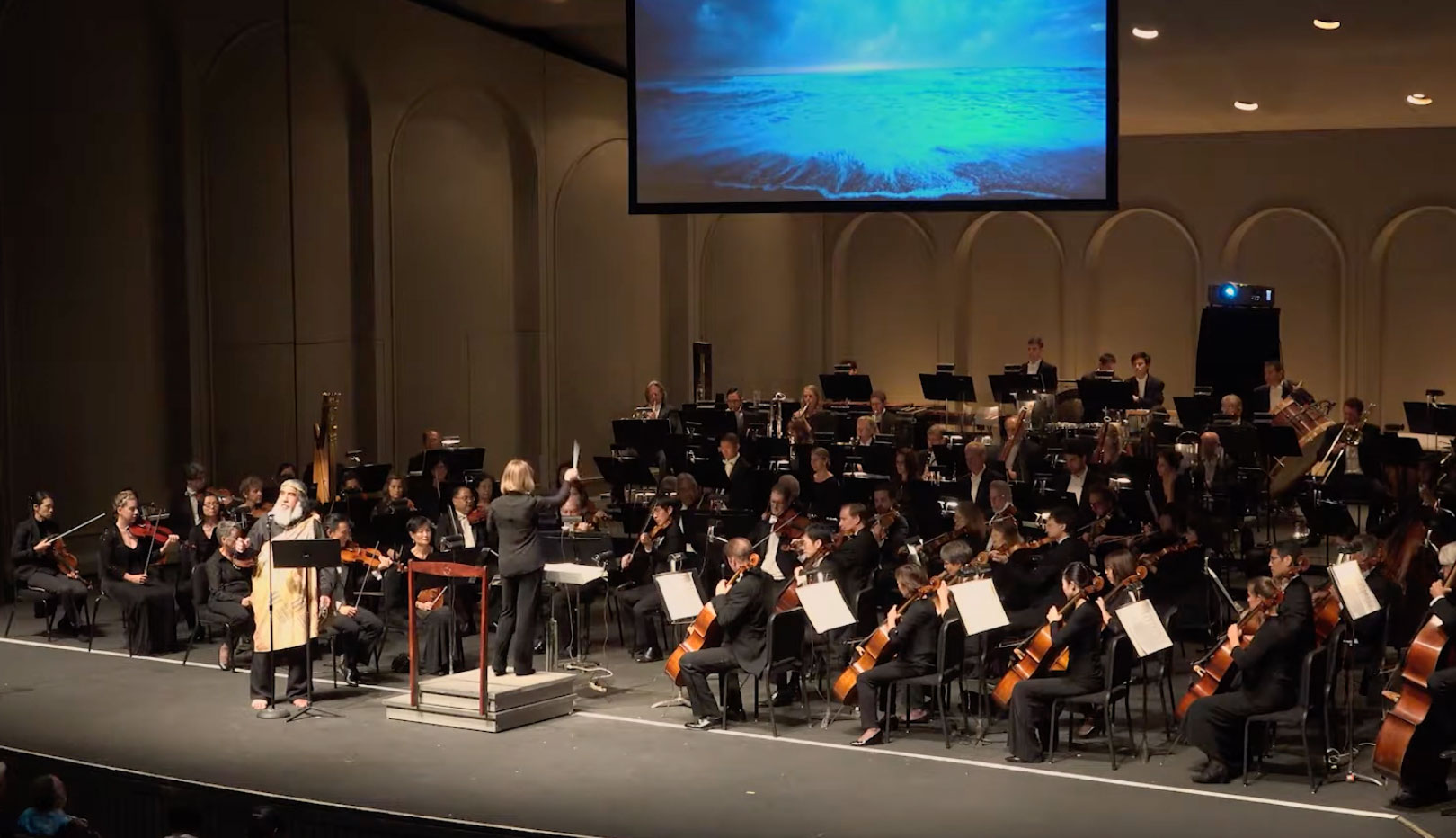 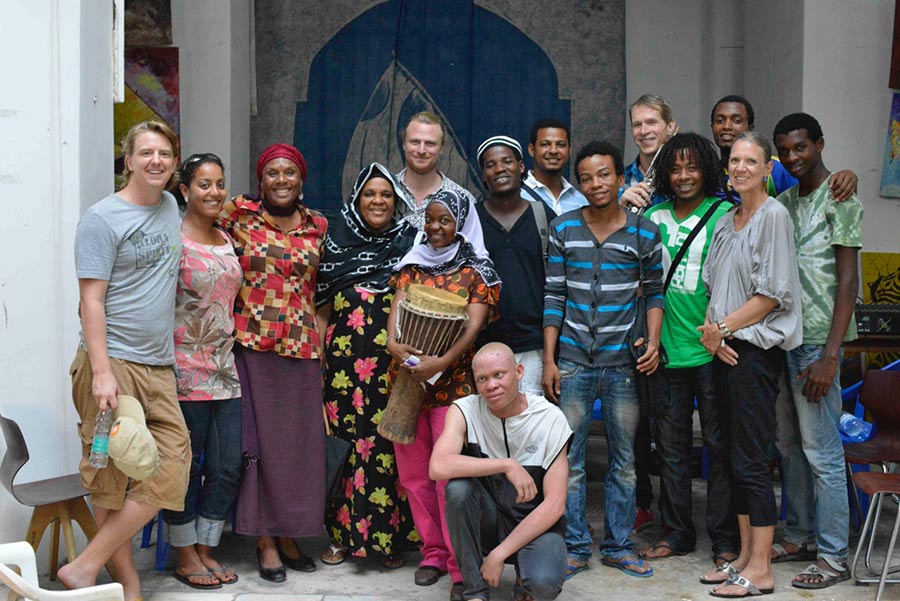 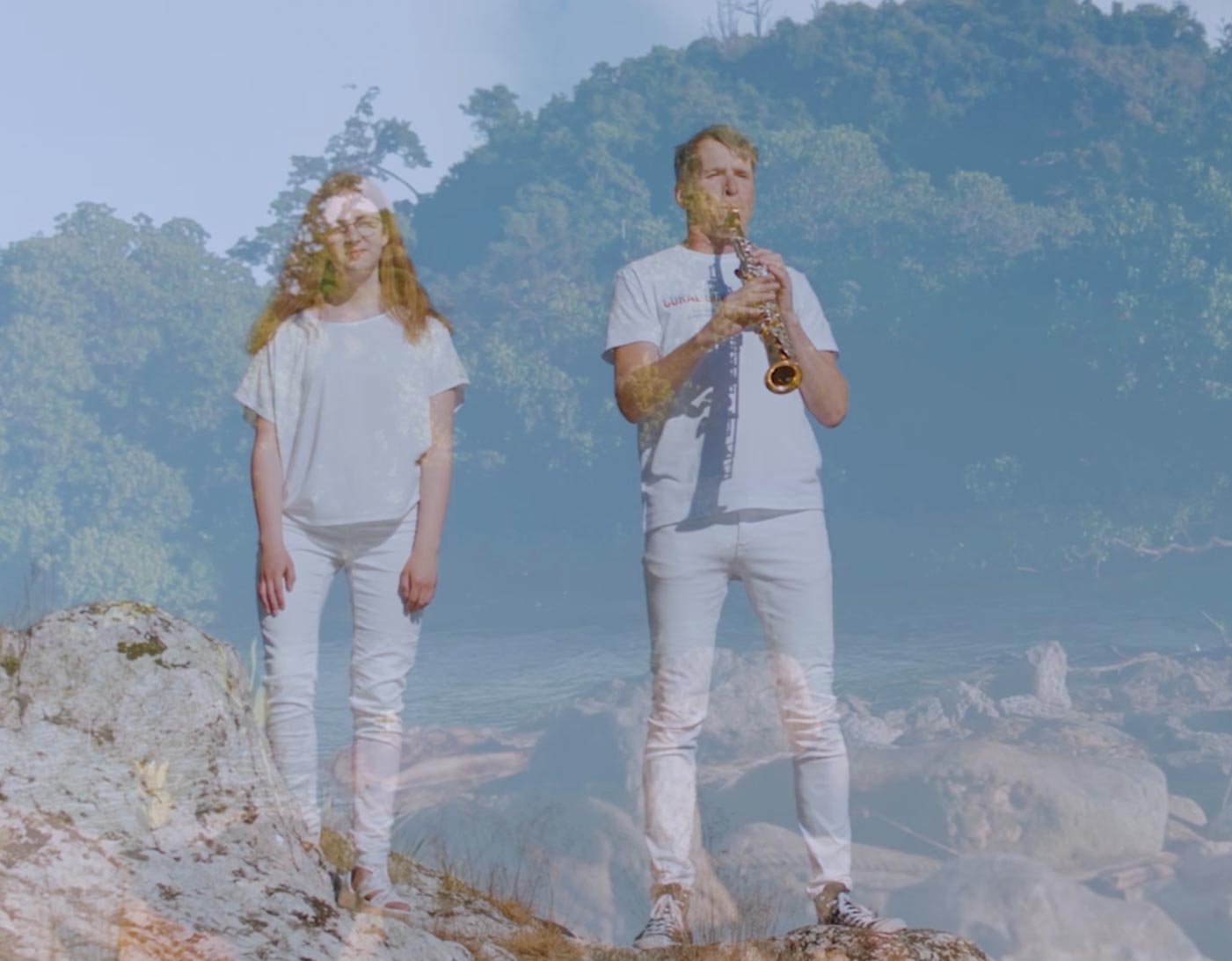 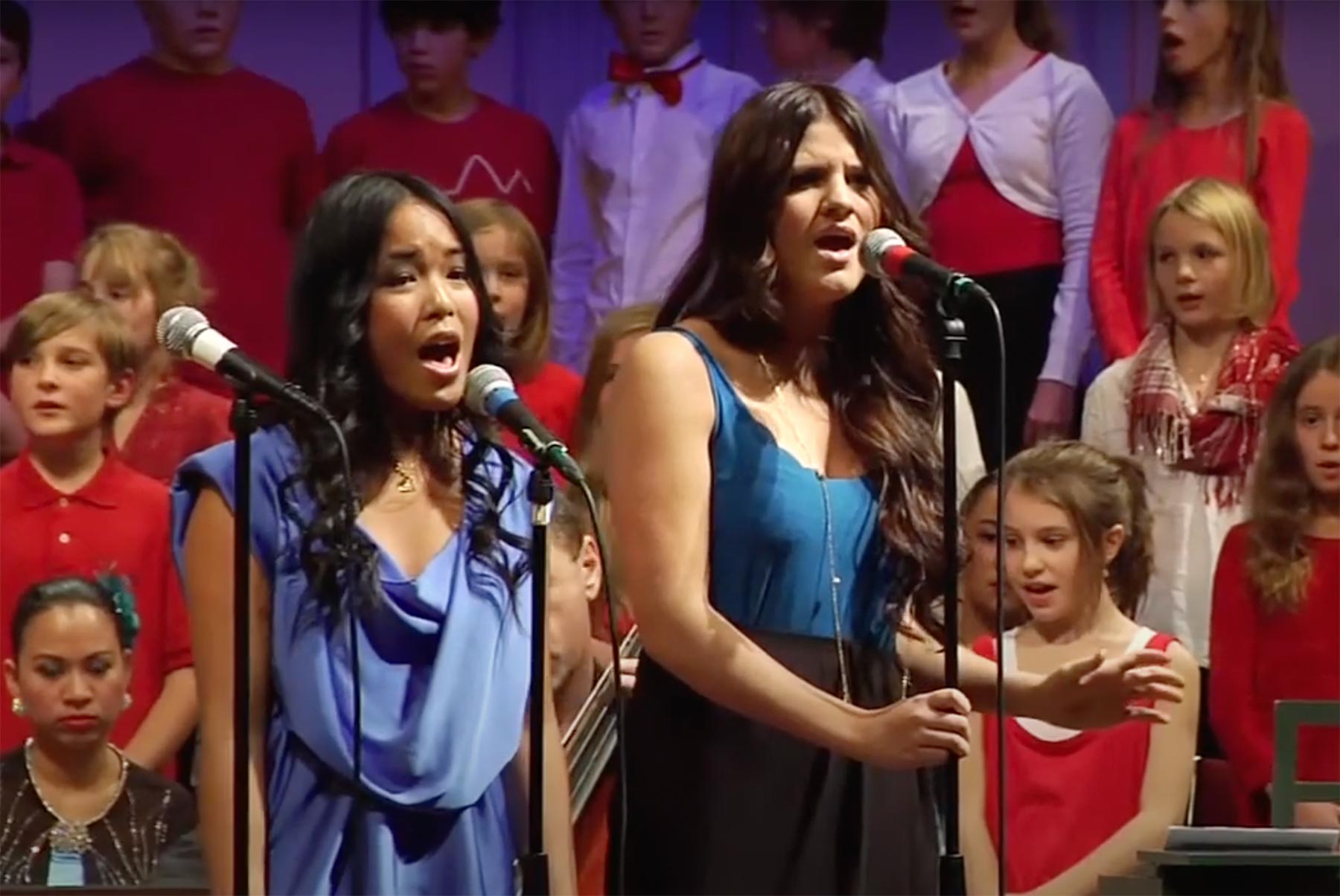 Join as a volunteer

Thank you! Your submission has been received!
Oops! Something went wrong while submitting the form.